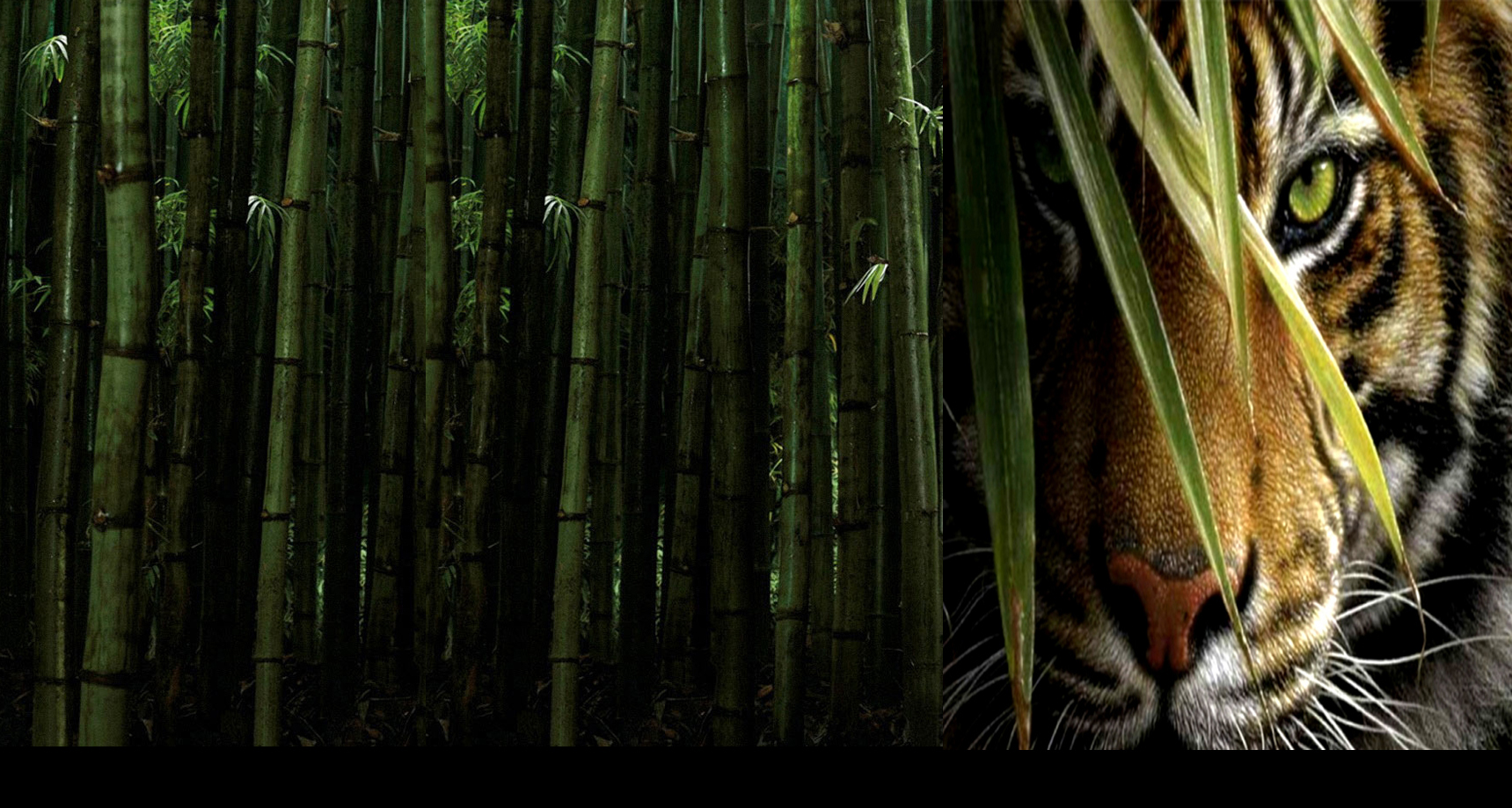 Master Jeannette Benjamin has studied Taekwondo under Grandmaster William Norton since 1998 and has achieved the rank of 5th Degree Black Belt as well as 3rd Degree Black Belt in Hapkido. Her status as a TKD black belt is recognized by the Kukkiwon, the governing body of the World Taekwondo Federation.  Prior to Taekwondo, she studied Tangsoodo Karate for a little over a year with Master Lynn Jackson of Ohio Moo Duk Kwan.  Master Benjamin specializes in forms and one-steps and teaches Cardio Kick Boxing. She is also a Certified Yoga Instructor, having trained under Eric Stewart of Solaluna Yoga in Oberlin, Ohio.

Master Scott Benjamin possesses a 5th Degree Black Belt in Taekwondo as well as a 3rd Degree Black Belt in Hapkido, studying under Grandmaster Norton since 1998. He started in martial arts years ago studying Tangsoodo Karate for several years with Master Lynn Jackson of Ohio Moo Duk Kwan. His status as a Black Belt is recognized by the Kukkiwon, the governing body of the World Taekwondo Federation.  He is a National and Regional forms gold medal winner.  As an instructor Master Benjamin specializes in forms instruction as well as self-defense.


Master Douglas Heilman holds 4th Degree Black belts in Taekwondo and Hapkido. He began his study of martial arts with Grandmaster Norton in 2009. He teaches Taekwondo with an emphasis on forms and technique.

Master D. Hilton teaches our Hapkido classes on Saturday mornings. He has participated in Hapkido seminars with Grandmaster In Sun Seo and Grandmaster Rudy Timmerman and has earned his 4th degree in Taekwondo and 5th degree in Hapkido with his status as a TKD black belt recognized by the Kukkiwon. He emphasises the proper placement of force instead of brute strength. Master Hilton helped create Tiger Martial Art's Hapkido curriculum.

Grandmaster William T. Norton has studied martial arts since 1980 beginning with three years of Zenkido Kickboxing. Judo training, Tae Kwon Do, Hapkido and Grappling.  He holds a 7th Degree Black Belt in Tae Kwon Do, a 6th Degree Black Belt in Hapkido and is the Founder and Head Master of Kunindo. His school, Norton’s Martial Arts was in operation from 1996 until 2013.  The owners of Tiger Martial Arts all studied under Grandmaster Norton. Prior to starting Norton’s Martial Arts, he was affiliated with Kim’s Martial Arts School in North Ridgeville for many, many years, studying under Grandmaster Myung Kim.

Grandmaster Myung (John) H. Kim (5/26/1944 – 5/25/2000). Grandmaster Kim was born and raised in Seoul, South Korea during the Korean War, initially learning martial arts from his father. His first love was the art of judo, becoming the All Asia Judo Champion. During the 1960s, Grandmaster Kim began preparing for his master’s degree in martial arts in order to be able to spread the art of Taekwondo.  This was a worldwide effort by the World Taekwondo Federation to spread the art and sport of Taekwondo across the globe. Grandmaster Kim came to Fairview Park, Ohio, and started Kim’s Martial Arts School in 1970.  In many years since Kim’s was founded, Taekwondo has grown from his single school to many branches, affiliates and offshoots, one of which is Tiger Martial Arts Academy.  Grandmaster Kim was an 8th Dan Black Belt in Hapkido, an 8th Dan Black Belt in Tae Kwon Do and a 7th Dan Black Belt in Judo.